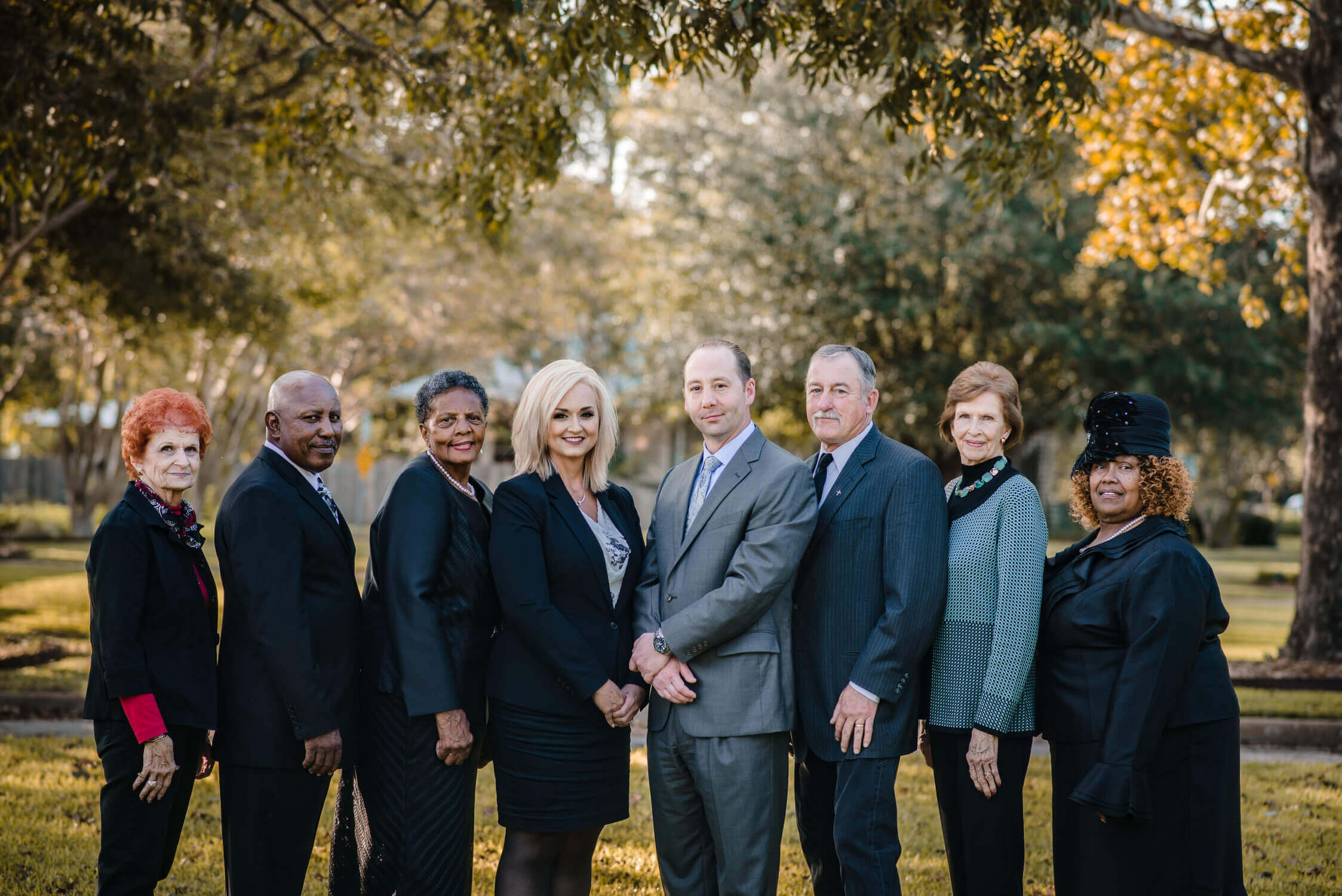 Our Staff are licensed and dedicated professionals. Each person you see in the photograph, loves being personally responsible for the care given to your loved one and the compassion you and your family receive. Please feel free to contact any of our staff members at any time...

In Loving Memory of Dick and Gloria Williams

Dick and Gloria Williams and their two daughters, Linda & Mary Ann moved to Elgin in the mid 60's, when after purchasing a locally-owned Main Street grocery store from Eli & Laverne Aronson.

In 1971, they built and operated the Williams Grocery store at the corner of 2nd & Main Streets. In 1985, they co-founded the Elgin Funeral Home with several local business people. After having renovated Doctor Morris' old medical clinic, they began serving the families of Elgin and Central Texas in 1986. Gloria passed away in 1992 with Dick following 10 years later. They will always be remembered for their kindness and generosity.

In Loving Memory of Dolly Diebel

Dolly Delphine Streit Deibel "The Boss," was born on November 13, 1925 to Mathilda and Otto Streit at Beyersville Texas.  Dolly grew up and attended school in the Structure Community  She married the love of her life, George J. Diebel of Type, Texas in Seattle, Washington on June 15, 1943.  After George returned from the service, they moved to Elgin, where he took a job working as a salesman for Gruetzners Chevrolet, where he worked for 28 years.  She and George were married for 56 years until his death in 1999.

She was a kind, unselfish, thoughtful person who was an inspiration to many.  Dolly was a waitress at the City Café in Elgin for many years, served the Kiwanis Club lunches and was well known for making delicious doughnuts.   She brought comfort to all those she met and honorably served her community through her work at Elgin Funeral Home.

She was an active member of St. Peters Lutheran Church of Elgin and the church's Prime Timers and spent her mid-week mornings with the Ladies at her Coffee Club, where she was a pillar in her community, her church and her work.

Dolly was preceded in death by her husband of 56 years, George Diebel; both her parents; a grandson, Dallas J. Ward; and her sister, Nelda Eulenfeld.

She is survived by her son, Danny and wife, Lisa of Austin; daughter, Kathy Ward and husband James “Bitty” of Menard, and her former daughter-in-law, Linda Diebel of Pflugerville; her two granddaughters, DaLynn and husband Shane Prather, and Danielle and husband Pete Otero; her two grandsons, Jordan Ward and wife Hayley and Jacob Ward; her four great-grandchildren, Peyton and Brody Prather and Kendall and Kobi Otero; three nieces, Janice and husband Dale Gambill, Norma Dessens, and Joy and husband Hal Lambert; two nephews, Paul and John Diebel; and a sister-in-law, Joyce Diebel.

The sweet smile, humble adoration for those she met, and the work ethic of a waning generation will be forever missed. 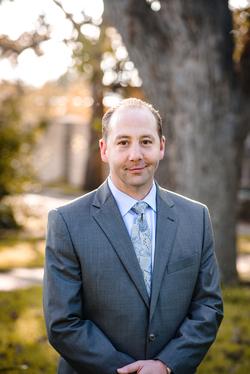 Joshua Anthony Hausladen grew up in East Austin and attended Hyde Park Baptist Church Schools. As a young man, Josh enjoyed being on the football, golf, and swim teams, as well as Scouting, where he obtained the rank of Eagle Scout with the Memorial United Methodist Church Troop 88.

After High School, Josh worked several years for a small family-owned Italian Restaurant, where he learned valuable customer service skills, which would enable him to be successful in any hospitality industry.

At the encouragement of Josh's grandfather, Dick Williams, he enrolled in San Antonio College’s Mortuary Science Program in the year 2000.  It didn’t take long for Josh to realize the inherit gifts his grandfather had alluded to and as he progressed in school, the more he realized this unique calling.

Josh and his wife are members of the Lost Pines Cowboy Church of Elgin.  Josh is always trying to discover ways to contribute to his civic responsibilities.  He’s the former Main Street Board Hogeye Festival’s 2011 King Hog; previous Treasurer and member of the Elgin Lions Club; Member of the Elgin Kiwanis Club. 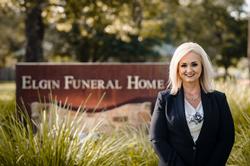 Owner - Pre-Arrangement and After Care Consultant 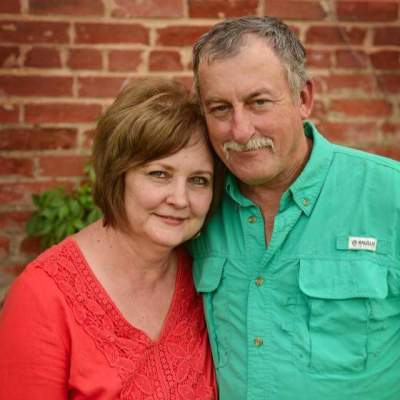 Johnny Sutton was born next door at the Fleming Memorial Hospital and has made Elgin his home for over 60 years. In 1975, he married his high school sweetheart, Marchelle and together they've been blessed with three beautiful daughters, Jennifer Elaine Baker, Andrea Michelle Warner and Cassandra Caron Sutton; and four grandchildren.

Johnny's first job was working for his father, Virgle at Sutton's Gulf Station, which was located directly across the highway from the what's now the Dairy Queen.  He and his father then partnered up and bought Pop's Place, a Domino Hall and Tavern on Main Street.  In 1982, he began employment with the Federal Bureau of Prisons, where he worked for over 29 years of service, before retiring in 2011.

After retirement, he joined the family at Elgin Funeral Home and has used his charismatic personality and sharp wit to make families feel at right at home.

He's a longtime member of the Grace Lutheran Church.  He and Marchelle spend their time lovin' on the grand babies and seeking out all types of unique collectibles for his store at https://www.etsy.com/shop/BlastToThePast.  Since retirement, Johnny has become quiet the curator and purveyor of antiques.

His other hobbies include playing golf with his buddies, riding his Harley, and finding time to sit by a stock tank with a wet hook.   If you ever wanna just wanna talk with someone or meet a guy who could acquiesce with a faster comeback than the old gunslingers of the west, then just strike up a conversation with Johnny the next time you come to visit! 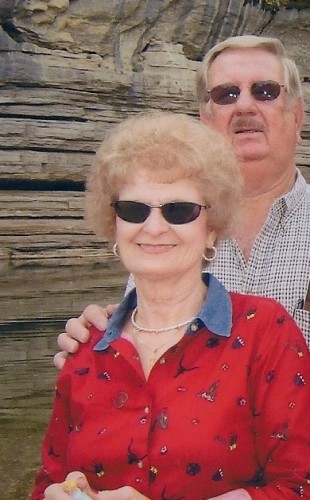 Gloria Hamilton, joined the family at Elgin Funeral Home in 2011.  Shortly after the death of her husband, W A “Bill” Hamilton, Gloria wanted to be a part of the compassionate experience she recently received.  When Gloria retired from AT&T, formerly known as South Western Bell, she and Bill moved to the family ranch southwest of Elgin.

Gloria is always active in her church and community.  Before joining Elgin Funeral Home, she worked as church secretary, for over 18 years, at the First United Methodist Church of Elgin and continues to serve on the church’s board of trustees.  She’s a member of the Elgin Kiwanis club, and has served as President, Treasurer, and Secretary.  She also volunteers with the Elgin Fire Department’s many activities throughout the year.  And, after Bill passed away, Gloria continues their extensive involvement with Cattleman for Cancer Research; a non-profit organization, which contributes thousands of dollars each year for cancer research at the MD Anderson Center in Bastrop County.

At Elgin Funeral Home, she contributes with a myriad of traditional secretarial and personal skills.  She often says, “back in my day, working for South Western Bell, we answered the phone with courtesy and we used our names!”  There’s just something to be said about that classic manner and respect, which is one of the reasons we love having her here.  Since she usually answers the phones most days, you’ll be blessed to know her as well! 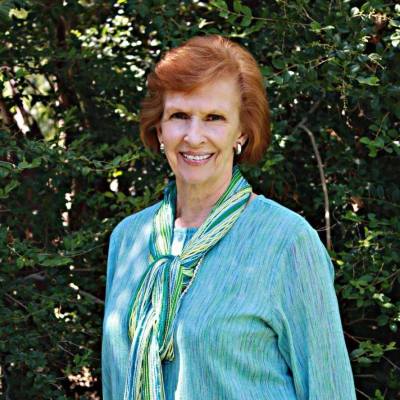 Have The Talk of a Lifetime
Plan Ahead
Pre-Arrangements Form

A year of daily grief support

Our support in your time of need does not end after the funeral services.  Enter your email below to receive a grief support message from us each day for a year.  You can unsubscribe at any time.